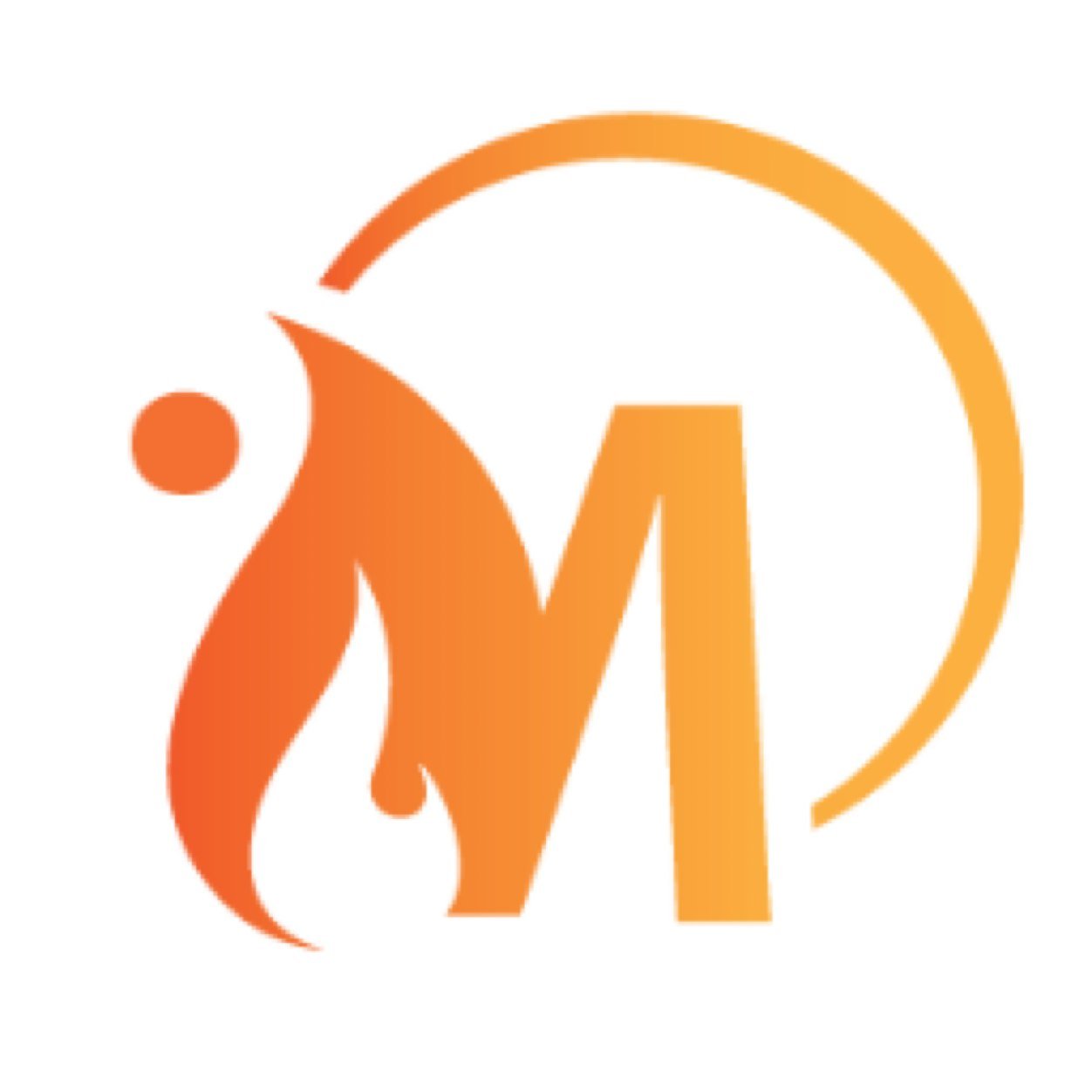 March 28, 2007
Texas
Vincent Gutierrez is scheduled for execution on March 28 for the March 1997 killing of Captain Jose Cobo of the US Air Force. Gutierrez allegedly shot Cobo while he and Randy Arroyo were robbing him for car parts. Originally Arroyo also received a death sentence, but this was commuted when the Supreme Court ruled against juvenile executions.
Vincent Gutierrez should not be executed for this crime. Executing him would violate the right to life as proclaimed in the Universal Declaration of Human Rights and would constitute the ultimate cruel, inhuman and degrading punishment. At the time of this crime, Arroyo was 17 and Gutierrez was just 12 months older. Since Gutierrez was over 18 at the time, he is the only person receiving death for this crime. At least 6 jurors who convicted him have signed affidavits saying this is arbitrary and would like to see his sentenced commuted.